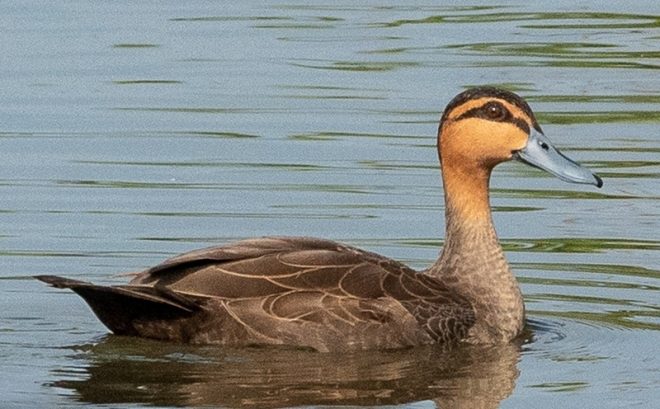 Contrary to the impression, Forest ducks have got nothing to do with woods : )

History of The Forest Duck

The story of this breed started around 1890; a time when Herman Bertrand from Vorst nearby Forest-lez-Bruxelles wanted to create a blue duck possessing good laying and good meat quality. At first, he originally named his creation after himself – naturally – and gave it the Latin name ‘Anas bertrandi’ meaning ‘Bertrand’s duck’. However, as time went on,   this duck was named after the community he lived in, Vorst – in French (Forest in English). 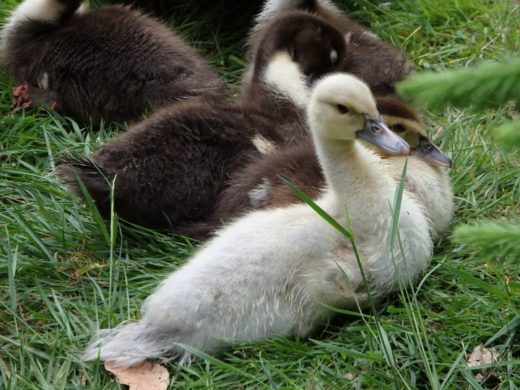 In the year 1905, the breed started out as a collection of 30 blue ducks at an international exhibition in the Halfeeuwfeestpaleizen in Brussels. These 30 ducks were beautiful in color displaying a magnificent small lacing just like the Andalusian chickens.

In the year 1924, the breed club sent a collection of 24 high-quality Forest ducks to the Crystal Palace show in London. This act led to large-scale demands for Forest ducks from other countries. At a certain time, the city council of St-Petersburg (Russia) wanted to import about 350 hatching eggs. The intention was to embellish the city parks with the blue ducks and of course also to utilize them for their ‘utility’ qualities. Unfortunately due to the two world wars, the once world-famous duck was almost eradicated; now they’re quite a handful in the world.

The Forest duck is not recognized as a separate breed in Germany. There it is felt that the breed is too close to Gimbsheim and Cayuga ducks.

Characteristics Of The Forest Duck

The Forest duck is an easy bird to keep and maintain; it has several good utility qualities. The ducks lay a good number of rather large eggs and the ducklings grow up quite rapidly without any problems.

Some varieties of the Forest Duck have brownish orange shanks, others have coppery orange ones. However, both have a rather long bluish beak.

The Forest duck is a rather large duck that weighs almost three kilos; the average weight is 6.6 pounds (3 kg).

It has a slightly upright carriage and a deep breast. The females have a very well developed abdomen. Very often is the blue bill in both sexes and all the varieties – combined with a white plumage this is a rather spectacular sight. The legs are as dark as possible and also have some dark webs present.

The original variety was a bluish-black, now there are the all-white, chocolate, black, pearl gray and grey laced ones; however, the most typical but also most striking variety is without any doubt the blue laced. These birds share almost the same resemblance with the Andalusian chickens. Unfortunately, this type of birds has become very rare these days.

Rare are they kept or seen in all parts of the country and in particular, the blue (laced) and black varieties.  The all-white are very rare and the pearl gray even rarer. The other varieties have probably become extinct. Subsequently, there has been an increase in this breed over the last few years the interest in this breed has increased, also in other countries. Especially the UK and Germany. 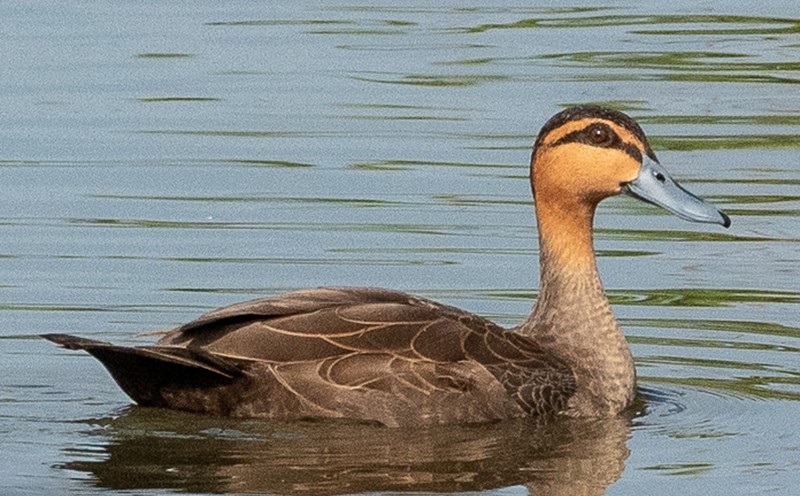